The RESULT Sports Global Football Digital Benchmark (GFDB) is a unique analysis and study for the evolution in Social Media.

The Global Football Digital Benchmark is released twice a year on a global level: The Player Edition, featuring individual player profiles is being published in April and October and the Football Club Edition in January and July.

The Benchmark features all clubs and players who count more than one million follower, likes and subscribers across their official Social Media presence.

The 1st Global Football Digital Benchmark was released in January 2016 and since then it receives global recognition in the Sports Industry and is well featured in Media (TV, Radio & Print). 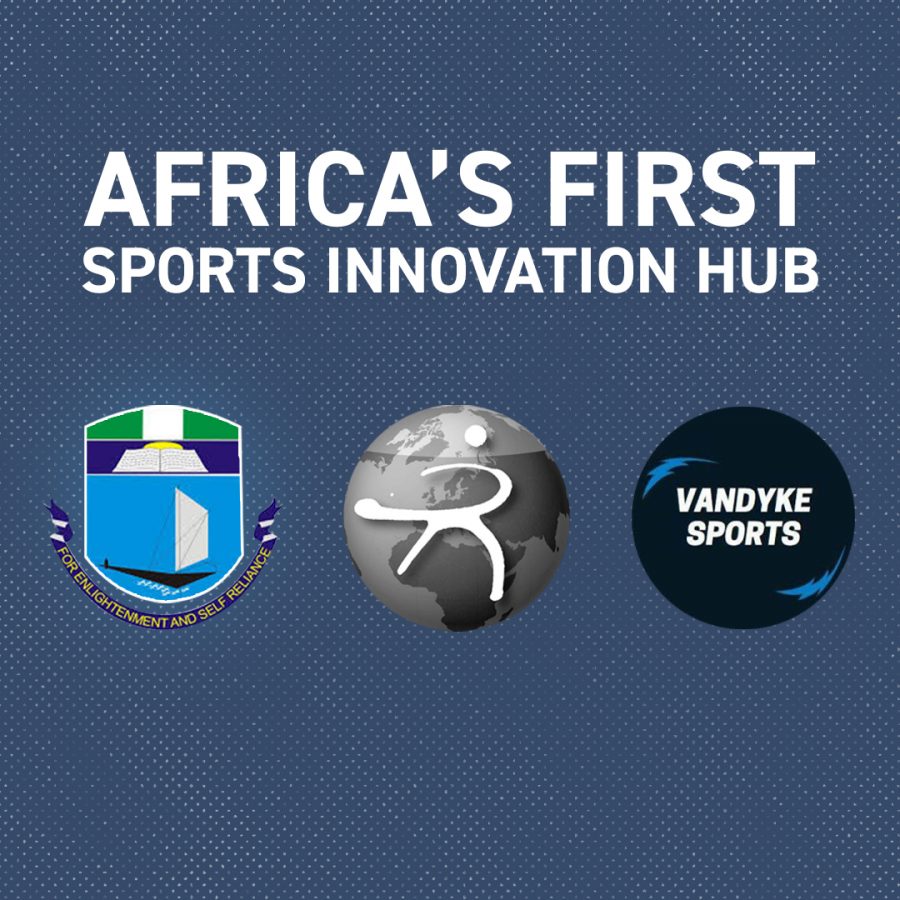 The University of Port Harcourt (Uniport) and it’s Uniport Sports Institute and Vandyke Sportscom Limited also known as Vandyke Sports have entered into a Memorandum of Understanding (MOU) on August 1, 2020.