We are thrilled to release the RESULT Sports Global Football Digital Benchmark, our annual comparison of social media communities for football clubs around the world with more than one million followers on social media.

The 8th edition shows 248 football clubs from all parts of the world of football. We track 28 social platforms, dedicated six core platforms, which more than 90% of footballs operate official profiles on: Facebook, Instagram, Twitter, YouTube, TikTok and SinaWeibo (for Chinese clubs). All other platforms, such as LinkedIn, Dailymotion, Flickr, Pinterest, Naver (Korea), LINE (Japan), Soundcloud, Twitch, WeChat (China) and Odnoklassiki and vKontakte (both for Eastern Europe) are cumulated in the “Other Channels” column.

There has been tremendous movements within the Top12 clubs. Overall, the Spanish giant FC Barcelona maintained the lead with the largest social media community. Followed by domestic rival, Read Madrid with overall 323 million followers. In third, with a gap of more than 120 million followers resides Manchester United. Paris Saint-Germain (‘PSG’) made huge headlines during the summer 2021, signing Lionel Messi from FC Barcelona, Sergio Ramos from Real Madrid, Gianluigi Donnarumma from AC Milan after an exceptional EURO2020, plus keeping stars like Neymar Jr, Kylian Mbappé and many others. This enabled the social media communities for a steep rise, climbing from 8th rank in 2020 into 4th place in our 2022 edition, pushing Chelsea FC (now 5th) and Juventus (now 6th) one place down. Liverpool FC was able to pass FC Bayern Munich and sits with 113 million follower in seventh place. Manchester City in 9th and Arsenal in 10th kept their places from previous benchmark to this one, while Tottenham Hotspur was able to significantly climb in the benchmark from 17th to 11th rank, mainly with a huge growth on Facebook, Instagram and TikTok. AC Milan rounds up the first visual and the Top12.

‘Global clubs’ in the pursuit

All of the Top12 clubs of this benchmark reside in Europe. They have become, of course with the huge assistance of social media, global brands and globally known and followed football clubs. But already in our second visual we feature clubs from South America, Asia and Africa, cumulating social media communities of more than 19 million follower each. Flamengo, the giant football club from Rio de Janeiro in Brazil, is the first club breaking the European dominance in 15th position, just behind Borussia Dortmund and ahead of Atletico de Madrid, cumulating 43 million follower. With one key difference to European teams – Flamengo and the majority of South American teams have no presence on any of the Chinese Social platforms, like SinaWeibo, WeChat, Toutiao, YouKu or others – European teams in the top places tend to have million of followers already gathered on the platform and the absence from Flamengo is one main reason, why the club has not yet entered the Top10. Al Ahly SC, current African Champions League Champion and leading African club from Cairo in Egypt, closing in on Atletico de Madrid move into 17th position, ahead of Turkish and Istanbul giants, Galatasaray (18th) and Fenerbahce (19th).

Plenty of new entries in our second gallery, featuring the clubs from 97 to 248, from all parts of the world: Europe, North and South America, Asia and Africa.

The Social Media Evolution is constant, culturally we observe the relevance of certain platforms declining and others step into the space to capture the audience with new features and functionalities, while in maturing regions, the internet access is used to establish a profile on the ‘older’ giants, Facebook and Twitter.

RESULT Sports is a platform, where experience and know-how is being transferred to any partner and lectures given at business schools and universities around the world.

Don’t hesitate to reach out, if you have any questions or recommendations for RESULT Sports. We would be delighted to hear from you on [email protected]. 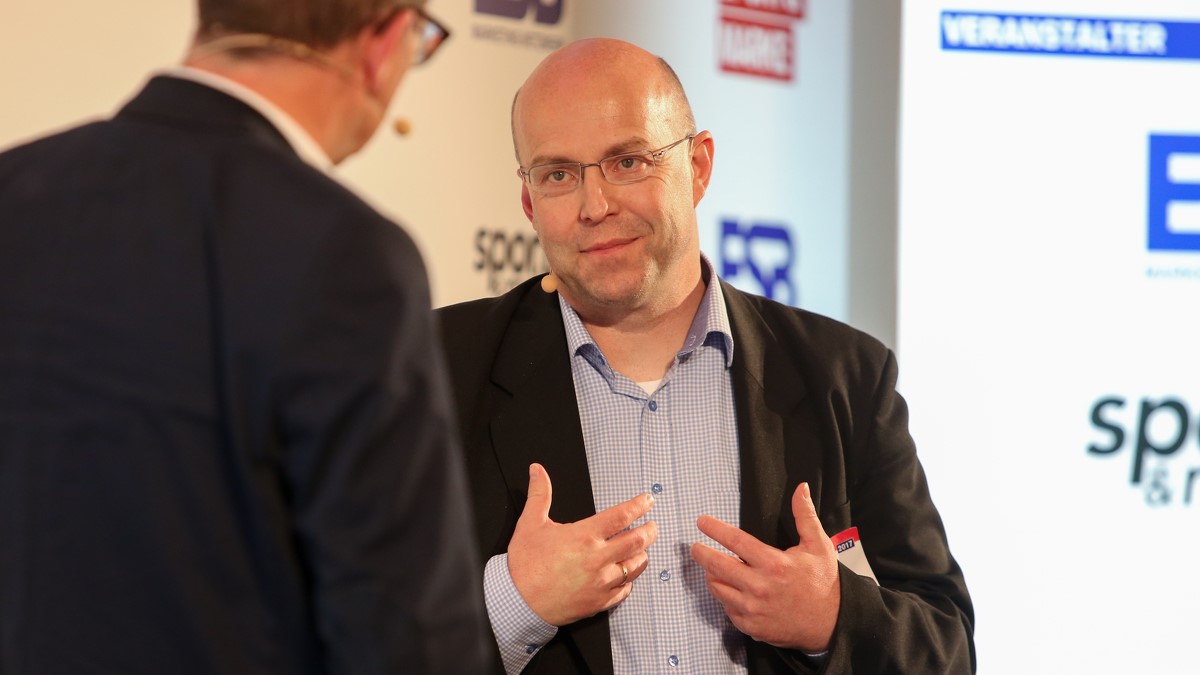 Our CEO and Founder Mario Leo and the former handball national player and captain Kim Naidzinavicius will be standing up for the social commitment of the Grimmstädter in the future.